The Emperor & The Explorer: a two player RPG inspired by Invisible Cities 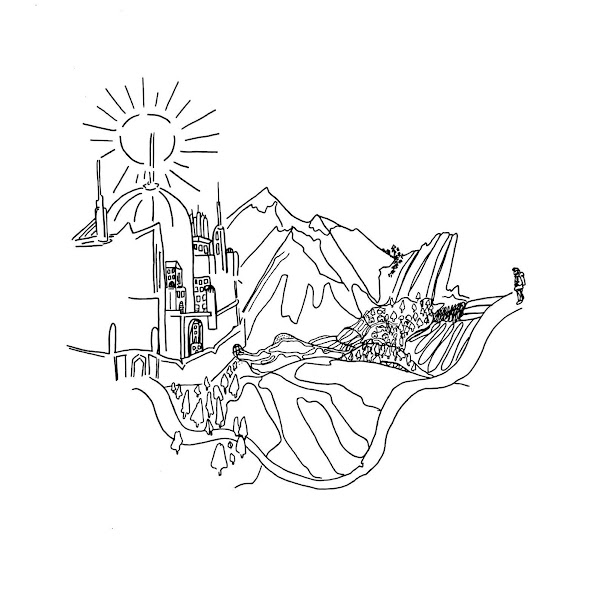 I know it's been a minute, but look! I have an actual complete, fully illustrated game to make up for it! The Emperor & The Explorer is a two player rpg inspired by Italo Calvino's wonderful conceptual novel "Invisible Cities" It's $10, but there's an actual million free copies as well, so you have no excuse not to go check it out.
One player takes on the role of the Emperor, a sovereign whose domain is without end, but who knows nothing of the lands they control. The other player is the Explorer, who has traveled the Emperor's lands for many long, weary years, and comes at last to the royal court in order to regale the Emperor with tales of their own Empire.
Using the trinkets they have collected on their travels, the Explorer must seek to provide satisfactory answers to the Emperor's questions about their Empire. They must beware: the Emperor's pride is great, their temper greater, and their displeasure brings with it a thousand tortures. Please the Emperor however, and countless lifetimes of bliss await.
I personally think this game is really interesting; it sets up a very unbalanced power dynamic, where the Explorer must try to answer the Emperor's demands without boring them, correcting them, or misleading them, and in the process leads to some fantastic worldbuilding and storytelling opportunities. Plus, it requires that you make use of random objects in your house, so all the various knickknacks and curiosities you've got laying about finally have a purpose (if you want to play the game online or without physical props for whatever reason there are rules for that as well).
In any case, I hope y'all will let me know what you think, and I'm going to try to produce content more consistently (yeah yeah, the bloggers eternal promise). 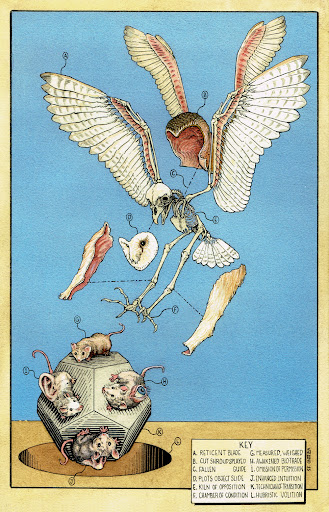 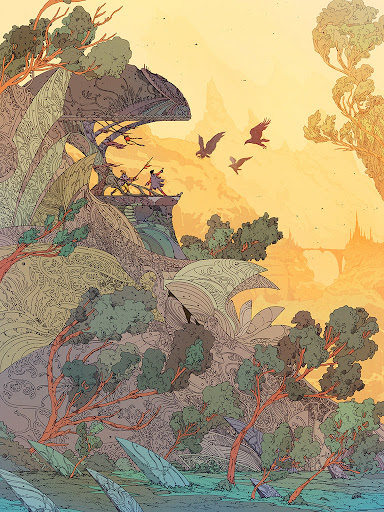