The Cowardice of Incremental Modifiers, Jenga Dice, and Some Other Design Thoughts 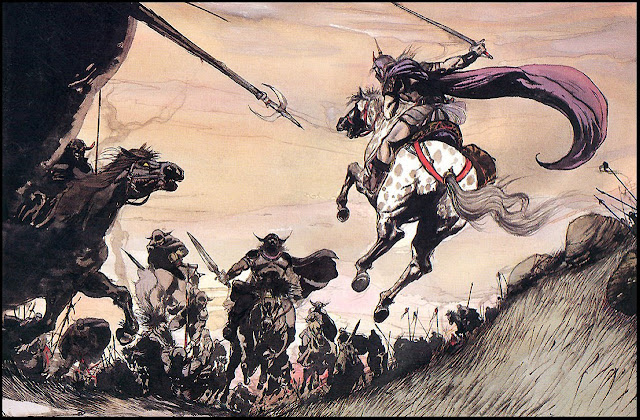 This isn't going to be anything long (Narrator: It Would Be) but just wanted to jot down some design thoughts that have been rattling around in my skull unceasing, drowning out all other musings, dreams, and flights of fancy with their noise, dry and deathly, like a hanged rattlesnake in the first gusts of a windstorm.  I'm still working on assembling a coherent setting from this nonsense so if you're looking forward to that, it'll likely be my next post.
In any case, I present for your consideration some design related ideas:

To Hit vs. To Damage

And that's about all I have for now. Hopefully some of this proved interesting to somebody: I plan on running a few games making use of these changes, and perhaps I'll type of a session report at some point. Ciao.
Labels: Design Crap Storygame Bullshit Thoughts Musings and Ravings